If you want to go horseback riding in Denver, Colorado – Bear Mountain Stables offers trail rides in the Denver foothills. Suitable for beginners up.

Skip the story bring me straight to the details.

We’d overestimated the traffic heading out to go horseback riding in Denver and arrived to the mountains around Bear Mountain Stables a bit earlier than we felt was appropriate, so we explored the back roads a bit.

We looped around Casto Creek which runs just off the highway, we passed a perfect log cabin (read: mansion) right on its own private lake. We contemplated taking action on the ‘for sale’ signs scattered about and ultimately, when the time was right, we pulled up to Bear Mountain Stables.

Nestled in amongst the trees is a small Colorado dude ranch made up of an outbuilding on the opposite side of the dirt driveway from the family home, wooden fencing, and a smattering of horses. A head popped out of the white wooden building and said a name. Potentially mine, potentially Perry’s, we were only half way out the car at that point, slathering our noses with a bit of sunscreen, just in case.

We chatted about our background, a bit about our horse experience. What led us here to be horseback riding in Colorado.

Both of us having grown up attached to a saddle we were aware of the fact that now, with all the things that life does to your life, our bodies were totally not in shape for any of this. Perry’s even less so than mine – no shade she just rides less! But we’d discussed on the drive up how it was just like riding a bike. And sometimes, for people like us, whose brains remembered but muscles did not, that was very detrimental to the chances of us walking normally tomorrow. But nevertheless, we persisted.

Marie and Maddie handed us helmets, mine of course too small because forever and always my small stature betrays the true size of my enormous head. Then we waited for our riding companions.

Once we were all there and had our helmets on, Marie gave us a quick rundown of how on earth to ride a thousand-pound animal. A rundown that were it just for Perry and I would have been wasted breathe. But I can certainly appreciate, as someone who has taught riding lessons, the fact that people rock up saying ‘oh yeah, I’ve galloped before, I’m super experienced’ and then mount the horse backwards, plus you can never be too cautious with kids in a saddle. So, we watched as Marie quizzed the 12 year old on which way to move her hands to have her horse move this way or that. It’s a quiz that anyone unfamiliar with siting on an animal would be glad they were given.

Our saddles were western, gear we expected in Colorado, but both Perry and I are English broads through and through. I though have ridden in a western saddle more than a handful of times. Perry, just once. So we both resigned ourselves to having our stirrups adjusted by the wranglers on the ground.  This certainly made me feel like I was just learning again, but I also do not understand why western stirrups have to be so darn hard to adjust!

Anyways, we got our western stirrups adjusted to the length that our English legs were comfortable with and off we went. Out of the little pen, up the hill, and into the forest.

We rode single file, Maddie took up the lead with Marie in the rear assisting the youngster. We chatted about life and horses, the ponies we have loved, and the books we plan one day to write. I encouraged Maddie, as an approaching college senior to go to Ireland after graduation on a working holiday visa and ride horses, as I did.

We had a little trot up one hill, but otherwise it was a meandering walk through both public and private lands. When all was said and done we were in the saddle for about an hour.

As we approached home again, there was a herd of deer waiting for us in the dirt parking lot. It was not the elk I had hoped for, but horseback riding near Denver wouldn’t have felt complete without at least some wildlife encounter.

Payable by credit card, check, or cash. No deposit required 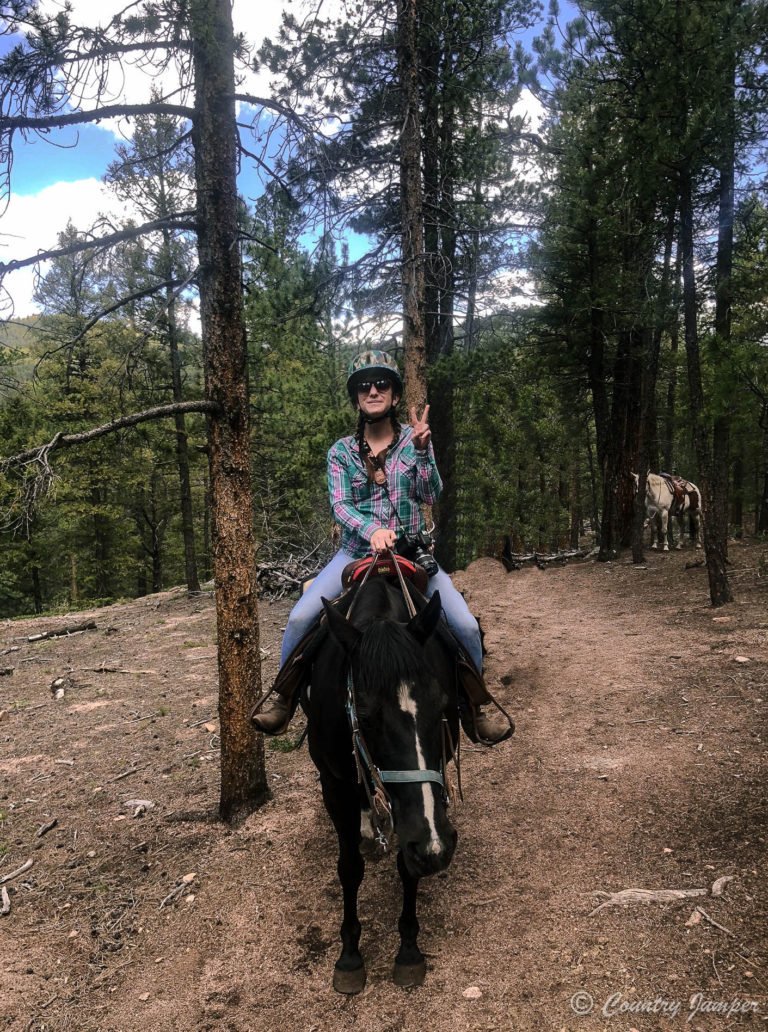 What to Bring on a Trail Ride

If this one hour trail ride is all the riding your planning to do on your vacation, then you don’t need riding gear, per se, but you do need every day clothing that is also appropriate for riding. Here’s what’s to pack for your trail ride:

Long pants keep your legs protected from branches and nature but also keep your skin from rubbing or being pinched by leather.

You probably have Jeans with you anyways, so just wear those – easy. Skinny leg preferred but not totally necessary 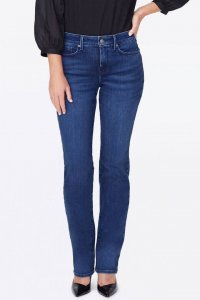 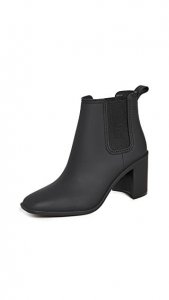 Sneakers are a hard no for any horseback ride. You need something that goes past your ankle and has a bit of a heel (not the boots you wear to the club).

A heel keeps your foot in the stirrup and keeps your leg from sliding all the way through – a very dangerous situation just don’t want to be in!

Since you’ll be wearing boots that at least go past your ankle, you don’t want to be wearing short socks. Plus, if your jeans ride up and you end up with some skin exposed having tall socks on will ensure you’re still protected from rubbing or pinching. 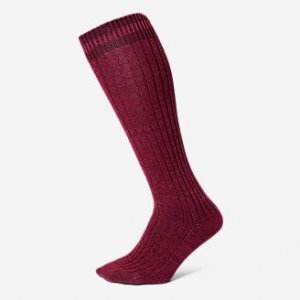 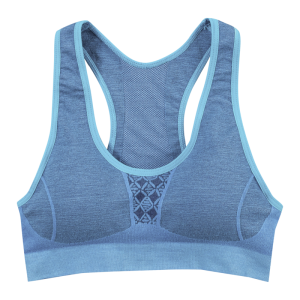 Horseback riding, no matter how wonderful the facility or how calm the animal, is an inherently dangerous sport. If you plane to be around horses on your vacation you should absolutely make sure you are insured. World Nomads is my go-to travel insurance. I buy through them for every  trip and have had to claim and been able to do it with no hassle.

The most important thing is, as ever, have fun!

Horseback riding is super special and it has always been a great big wonderful part of my life. Enjoy your ride! 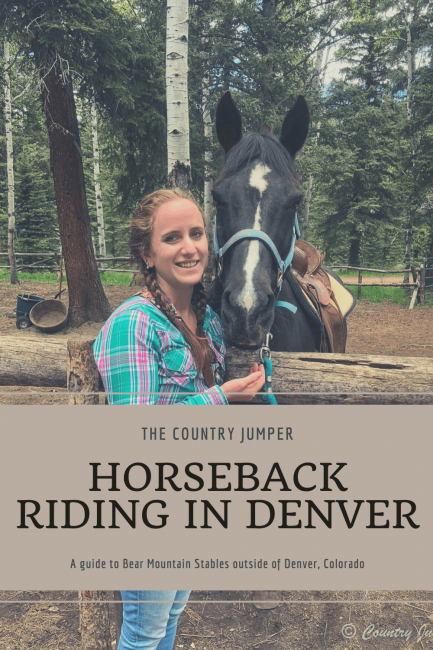 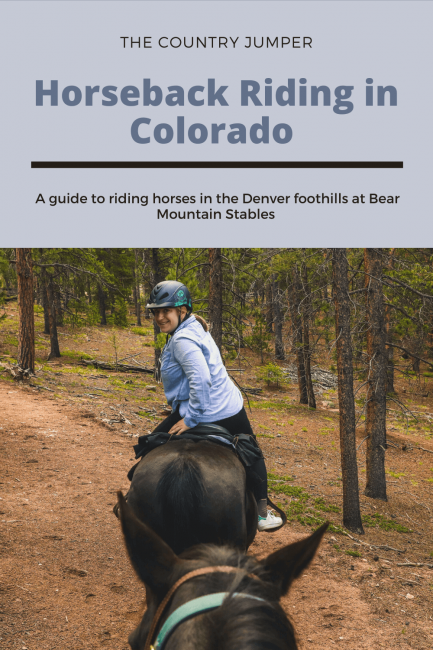 Overestimating traffic in Denver is always a good surprise! and $50 for an hour isn’t bad at all! I’ll have to check out this stable!

Haha it totally was! I hope you get out for a ride sometime soon!

I would love to try out horseback riding, especially in a location like this! It looks like you had a great time.

Have you never tried? You definitely should, it’s loads of fun

WOW! What an incredible activity to do in a beautiful landscape! This looks absolutely incredible, so I have added it to my bucket list of things to do in Denver! I cannot wait to take in those views!

Yay! I hope you enjoy your ride.

I have been thinking about visiting Denver, but never thought about horseback riding! Looks like you had a great time. Great photos as well 🙂

You should go when you are there! It’s a gorgeous part of the greater Denver area as well.

Denver seems like the perfect place to try horseback riding! I’ve never really done it, unless you count the pony rides at a carnival (which I’m sure you dont!) I saved & pinned this blog for my next Denver trip.

ahaha well it’s not that it DEOSN’T count but it’s definitely not the same 🙂 I hope you get to go for a real ride one day soon!

I delivered cars across the States years ago and ended up in Denver and thought it’d be a good place to spend some time. Good to see there’s so many riding options in this part of the world .. loved your description of the round tummies .. they obviously need a few more rides to get them in shape!

Haha not at all! A bit of a belly is good on a horse. If they start having fat rolls or losing muscle in their hind end or neck than that’s when they are out of shape or overweight 🙂

Do it! You definitely will not regret it 😀 Let me know how they go!