If you’re looking to move to Australia on a working holiday visa, you might want to know what you’re in store for. Here’s my experience moving down under.

If you’ve been following along here you’ll know that after teaching English in Vietnam with ILA I decided to leave that career behind and moved to Australia. The decision was made when my manger at ILA asked me what my year two goals were and I told him I had none because I didn’t really want to be teaching for all that long and he told me ‘careful, all of a sudden you’ll turn around and you’ll have been stuck doing this for 10 years.’ PANIC.

So I abandoned Vietnam and move to Australia. Since I didn’t plan to have work lined up I would need an alternative way to get a visa – cue a working holiday visa.

What is a working holiday visa?

That’s a great question. A working holiday visa (sometimes called a work and holiday visa) is a scheme which encourages young people to move abroad for a short period of time (1-2 years) and work only enough to maintain their lives in that country and allow them to travel. Basically, the countries that offer these visas want you to make enough money to spend that money in their country. They are not meant to encourage people to emigrate, though that often happens. And, being directed towards young people they also hope to invite people who will not be a drain on the tax payers dollars whether that be through health costs or social assistance. Working holiday visas are available around the world, but where your passport comes from will dictate where you are allowed to obtain one of these such visas. Canadians, for example, have a vastly longer list of countries they can move to than I, as an American have. 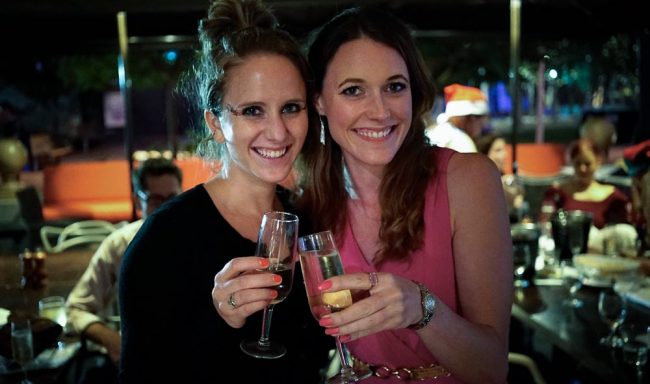 Who is eligible for a working holiday visa?

This answer does vary based on your home country. I am American, so I can speak to the details of eligibility for Americans.

That’s pretty much all that you need – it’s straightforward.

How do you apply for a working holiday visa?

Online. The application itself costs AU$485 and you’ll want to have your documents in order so you can quickly get through the process. Your documents will include:

It really is quite simple. The only thing you might run into is the need for a chest x-ray. I had to get one done due to the fact that I lived in Vietnam previous to my application. The Australian government lists countries which they consider low risk for tuberculosis – this is based on WHO data. If any country which you have lived in is not on this list you’ll need to get a chest x-ray at an approved facility. For me, being in Vermont at the time of my application, this meant driving down to Boston to the closest approved facility. I paid for the x-ray out of pocket, I don’t remember the exact cost but I believe it was around $150. The facility knew exactly what it was for, completed the x-ray within minutes and I went to have lunch with a cousin. I did this after my initial application, I was told that I needed to and was given the information to complete it. Don’t get an x-ray until you have been instructed to do so. 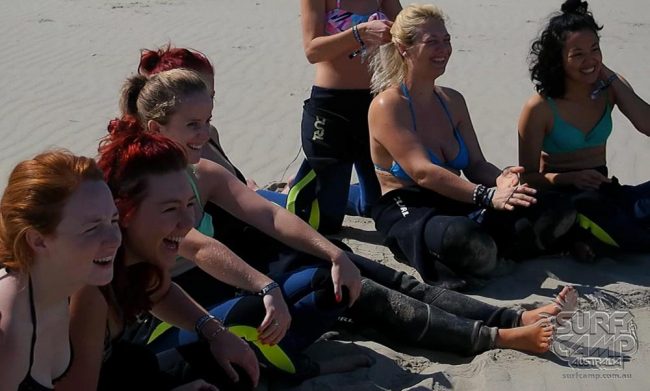 How soon will you get an answer on your Visa?

What work can you do on a working holiday visa?

Anything! So long as you are legally employed and paying Australian taxes, you are eligible to work in any field doing any job. I worked first as an au pair, and then went back to teaching English. I know, I know – the point of going to Australia was supposed to be to get away from the field. Oh well.

There is one catch to the complete freedom to work though; you can only stay in any one position for six months. This is to keep people from becoming too permanent and thus less likely to emigrate. If an employer does really like you though, and wants to keep you on, they can transition you onto a sponsored work visa. It is unlikely that many employers will do this unless you are in a specialized field. 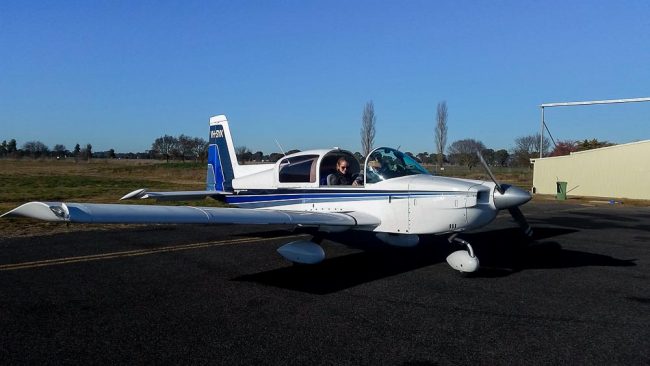 Getting ready to fly around the outback

What about a second year visa?

If you’ve been doing your working holiday research you will more than likely have come across the second year visa option. This is all a bit confusing, and I’m totally not the person to be giving you any advice with authority on this. But, it is totally important to be aware of the existence of the second year as you will need to do things in your first year in order to be eligible. Let me backtrack though; it’s actually pretty straightforward to get your second year visa, it just involves working in rural Australia, in one of several approved fields, for 88 days, in order to be eligible. The confusing part though is the eligibility of Americans. I am quite sure there was a time when Americans were not included in those eligible, but I am somewhat sure that is no longer true. Do your research on this one elsewhere.

It was a year – almost exactly bookended by two New Year’s, so it would take a long time to really get into the details of all that I did and all that I saw and all the people I met and all the feelings I had. But here are some highlights:

I think that sums it up – pretty much. 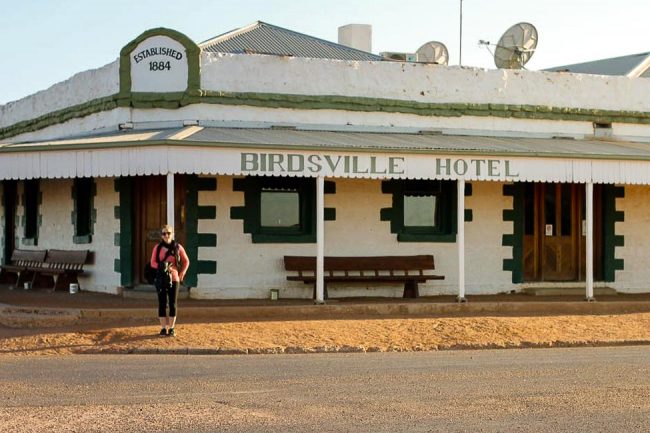 Got any working holiday questions? Let me know in the comments and I’ll do my best to answer them, but if you’re looking for more specific guidance on regulations you’re best to look at a government site. I, though, can talk Aussie boys, rural New South Wales, life in Sydney, and all the goodness that is Aussie sunshine. 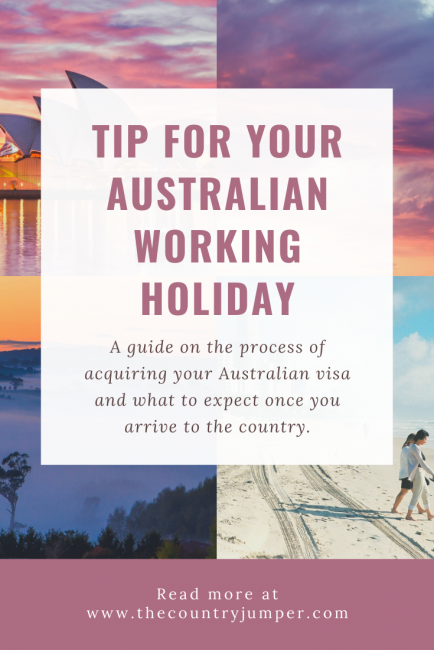 Tipping Around the World Is it problematic?

Horseback Riding in Egypt Galloping Past the Pyramids

This is so interesting, I wonder if its this easy for Canadians to get a work holiday visa in Australia too! I hope so! Thanks for sharing your experience

I think it is actually a lot easier for Canadians – all part of the Commonwealth!

This is really interesting! I would love to live abroad, but I’ve always been too scared. I like reading articles like this to give me some perspective.

I highly encourage taking the leap. It’s perhaps easy for me to say but I think you’ll find it’s less intimidating than you might expect – systems work fairly similarly around the world.

What an amazing insight into working abroad. I’ve never travelled long-term so I’ve never had to deal with the paperwork that comes with it! It looks like a phenomenal and worth-while experience though!

Luckily working holidays are very easy in terms of paperwork, try to get a work visa in Vietnam…that’s some kinda paperwork! Thanks for reading.

Sounds pretty simple!! I wish I had done this when I was younger.

It is indeed! I think these are such great schemes that exist.

Working holiday is something I’ve kind of been considering, especially since I’m approaching the age limit! This post is really comprehensive and really gives me a feel of the experience. Overall, what would you say was your biggest takeaway from the year?

My biggest takeaway is just do it. I’ve been lucky enough to do this one as well as one in Ireland and I wish now I’d taken advantage of even more. If you’re approaching the age limit, just go for it! Good luck 🙂

Really interesting post with so many great tips. At the end how long did you stay with your visa? Was as straight forward as it sounds to renew it at the end of the first year?

I was there for the year so I didn’t do the second year visa nor apply for it. But I do understand that it is quite easy to apply for.

You’re quite welcome! Thinking of making the move?

Trying To Make A Buck