I hadn’t seen Liza in seven years, that was what I calculated as I stood on the steps of the escalator as it perhaps too quickly spit me out next to the McDonalds where she was to pick me up. 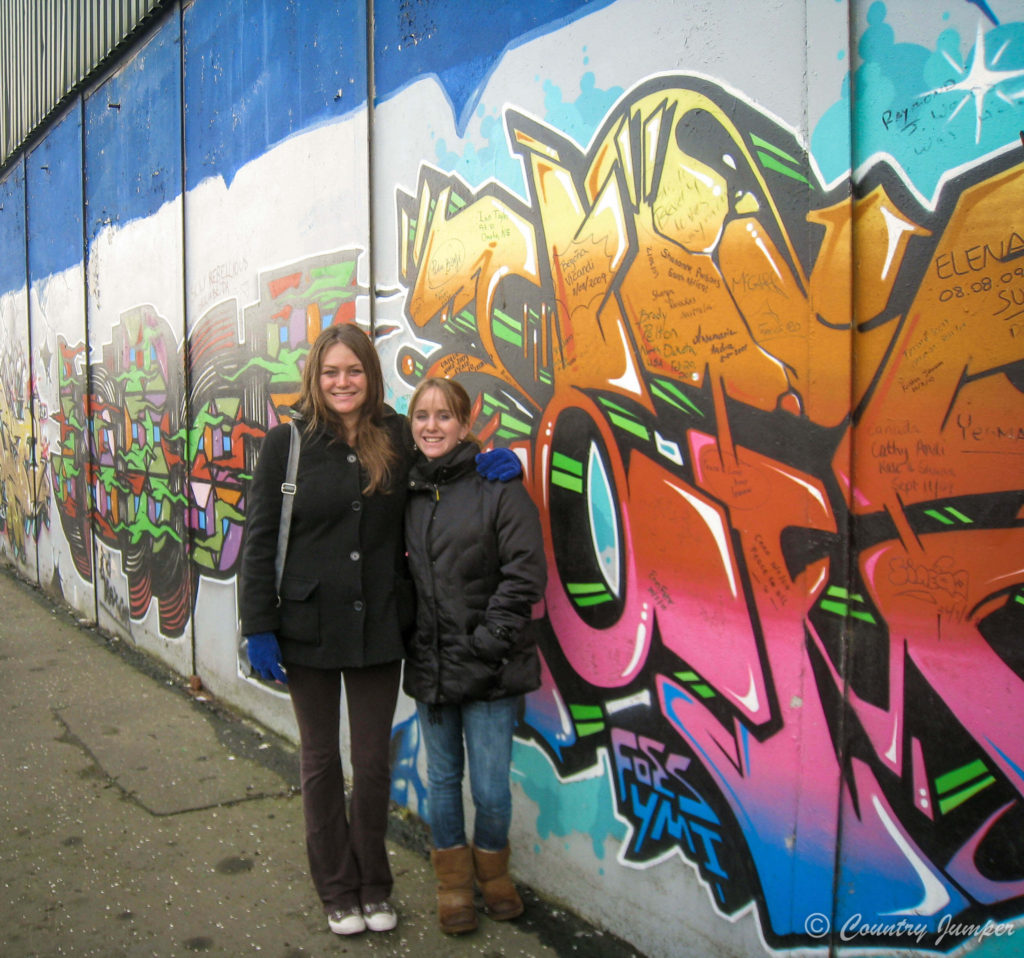 That summer after our semester abroad and the year following, we met up a few times. She came to stay with me in New York City for my birthday. I went to visit her in Charleston where she went to school, and we drove her car back to Maryland together, stopping at South of the Border. The last time I saw her was in Omaha, Nebraska where two fellow study abroaders were getting hitched. That was August, 2011.

And then she picked me up outside the McDonald’s in Bethesda, Maryland in April, 2018, after I’d dug through my Facebook messages to uncover her phone number and she’d texted back immediately ‘come stay with me!’ 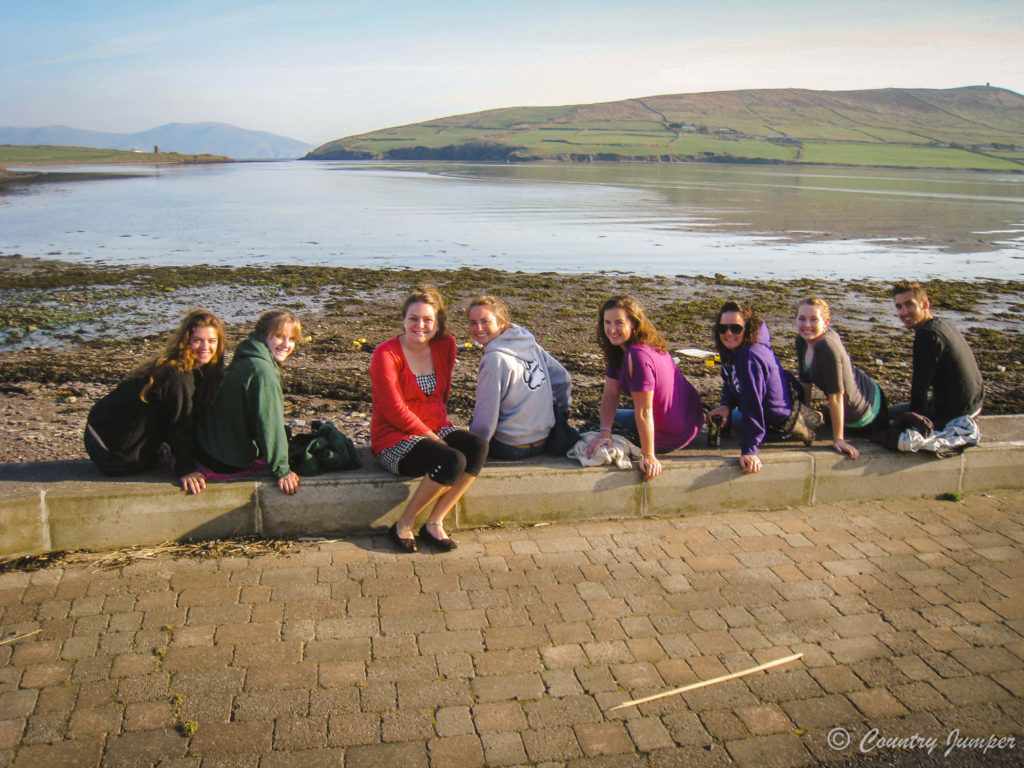 And that’s the thing about friendships through nomadacy, the ones who were your friends to begin with, really and truly, they’re not going anywhere. And the ones who can’t be asked to keep in touch even five minutes after ‘see you later’ were they ever worth your time to begin with? 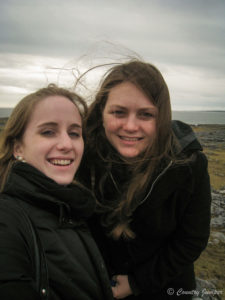 Physical distance only puts the same in your relationship if you both choose to let it.

It’s not easy. Don’t let me fool you. But nomadacy means inconsistency and that’s the fun of it. It means new friends, and new jokes, it means accepting that you don’t know the day to day lives of the people who you used to spend every moment with, and it means knowing they probably won’t care too much about yours either. And it means being o.k. with that. But it also means these huge catch ups all over the damn world and feeling loved as soon as your boots hit the ground. 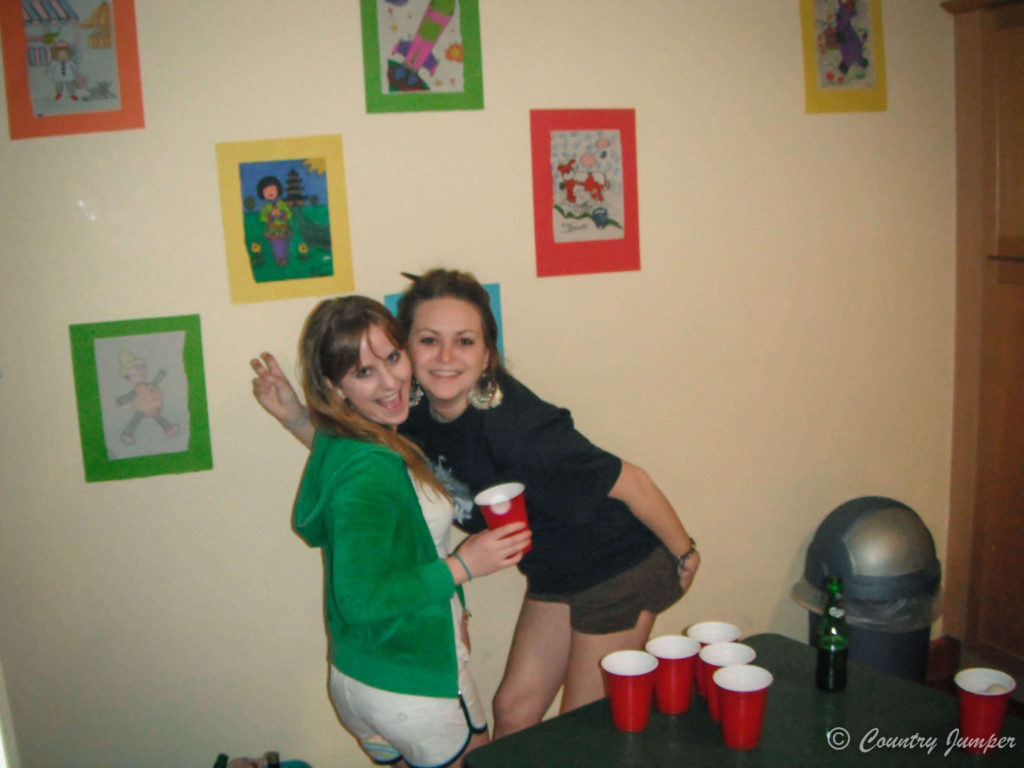 At least that’s my plan, to continue to add to my treasure trove of friends sprinkled around the world. So next time I’m in London I’ll text Jacqui, and I plan to crash on Luke’s couch in Cairo – those two, friends from Vietnam. I’m also aiming to get to Uganda before the year’s up to visit Daniela who I studied Spanish with in Nerja last summer. And at the end of this August I’ll be in Michigan for Rachel’s wedding along with two of the other girls I studied abroad in Morocco with. I’ll also show up for Will’s wedding in Sydney if he ever sets a date; I met him through Rachel (my previously mentioned friend from Morocco) and while I’m there I’ll have a visit with Helen, another friend from Vietnam. I just saw Julia, a friend from college, along with Callie, a friend from just last year in Cordoba, Spain. We went to see Taylor Swift together – I wish she was my friend.

Some people say the consistency is what they miss the most when they travel full time, the connections with the same people day in and day out. But it suits my rather clandestine approach to the everyday. I, for one, don’t feel the need for someone who I won’t see in person that day to know what color my underpants are. And I think that if you weren’t there you can’t possibly care what I had for breakfast. But, if you wanna Whatsapp me that info, I’ll double tap you a heart and move on. And then you’ll soon realize the inside jokes and the stories don’t resonate like they used to because I don’t know those people and I wasn’t there for that ‘you had to be there.’. But I make you this promise, the next time I am there, I will ask what color your underpants are, and I will be eating breakfast right beside you. And we’ll have 17 more ‘you had to be there’s’ to tide us over until next time. And for me, that’s just perfect.

Just because it’s perfect for me doesn’t mean it has to be for you, but it could be. And if it isn’t, ask me what color my underpants are. I’ll be happy to tell you. 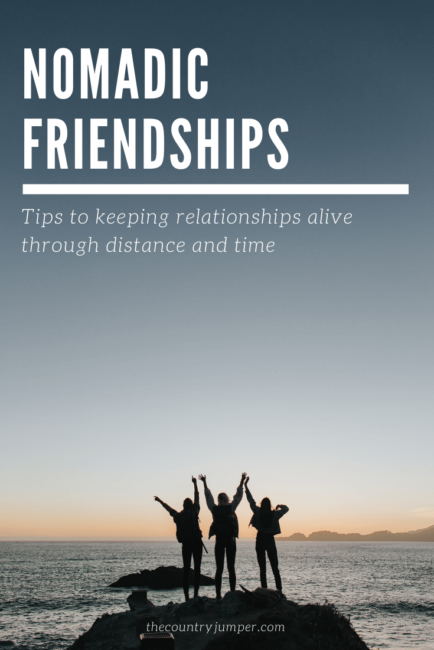 This is so relatable especially for me who lives far away from home. As much as I miss my closest friends back home, I have build so many new friendships over the years all around the world that I very much cherish. So cheers to nomadic friendships!

Yes! They are so, so important. And you are now a part of my treasure trove 🙂

I can relate to this so much! I’ve met such amazing friends from all around the world and even though we hardly see each other, if we happen to be in the same country and meet again it’s all okay!
I also love how inspiring the conversations can be with friends you meet travelling!

Yes! They are so inspiring for sure. I love the people who are happy to meet up no mater how long its been 🙂