Sunflowers that tower over my head. Rolling French hills painted stripes of greens and browns. Magnificent stone chateaus wrapped in grape vines. Narrow, roller coast like lanes where the French drive too fast. I’m sitting here, not far from the small town of Valence D’Agen amongst this scenery. Listening to birds chirp, watching the yellows and greens sway out the window.

This is one of the many faces of France. The countryside. I’ve made my way here on a one hour journey from Toulouse. On a train spray painted on the outside and looking awfully decrepit. My host, Howard, says there’s a program in France where they allow school children to do that.

My first stop in Valence D’Agen is the coffee shop, where the waiter not only knows Polly, my other host, but also tells her that the machine which makes the frozen coffee ice cream slushy drink is broken. He tells her this because that’s what she always orders.

I’m staying with Howard and Polly, their six horses, five chickens, two dogs, and one cat in their home, a 1700’s renovated French stone farm house, while they go off back to England for a long weekend.

Howard is a barefoot farrier, that means that the horses, not him, don’t wear shoes. It’s a fairly new concept to the French, he says, and it’s still catching on. That being said he’s so busy he’s turning down clients. But he also does some that are so far away he makes a two day trip of it. Those people, the ones on his two day round, are a retired Swiss couple. They inherited the two horses he trims with the French vineyard they bought. A vineyard which produces only enough wine to be sold in local shops. And to pay Howard with. He opens a bottle ‘Domaine De Roque Seque.’ On my list of things to do in my life is to take a sommelier course, so until then I don’t have the words to describe a bottle like this. It’s beautiful. Drinkable. Smooth. He has boxes upon boxes of it stacked up against a wall in his office. Along with the olives and the olive oil.

Wine and olive oil. What more could a person need? Maybe a block of cheese. 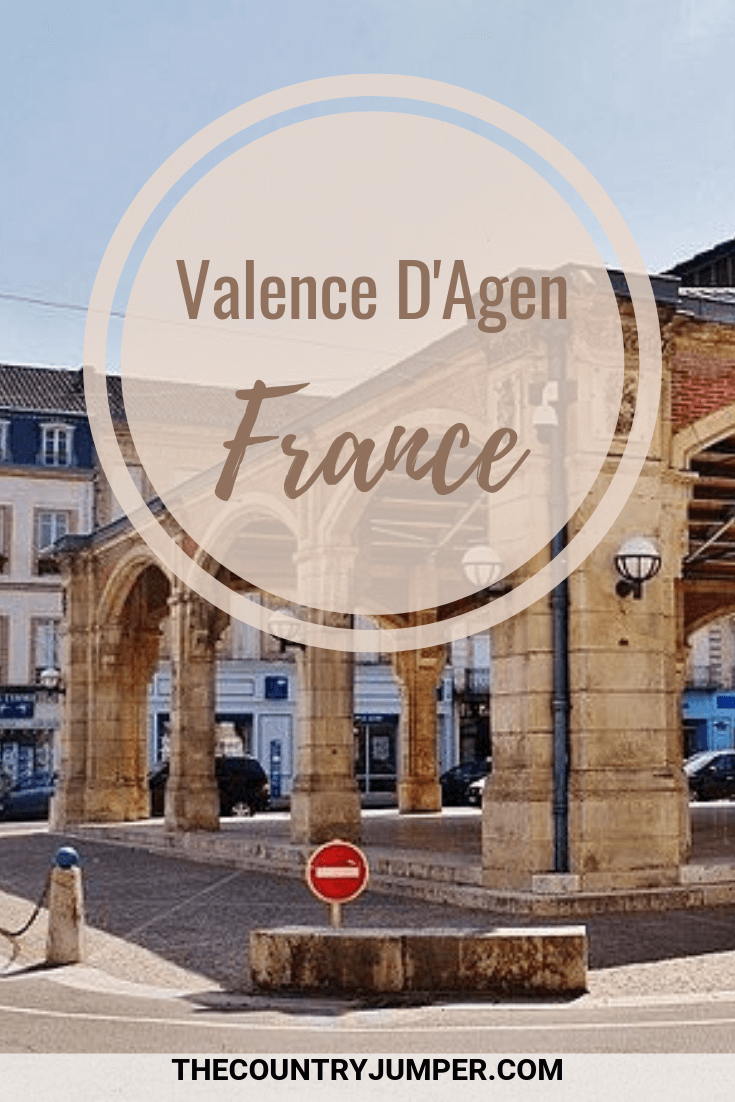 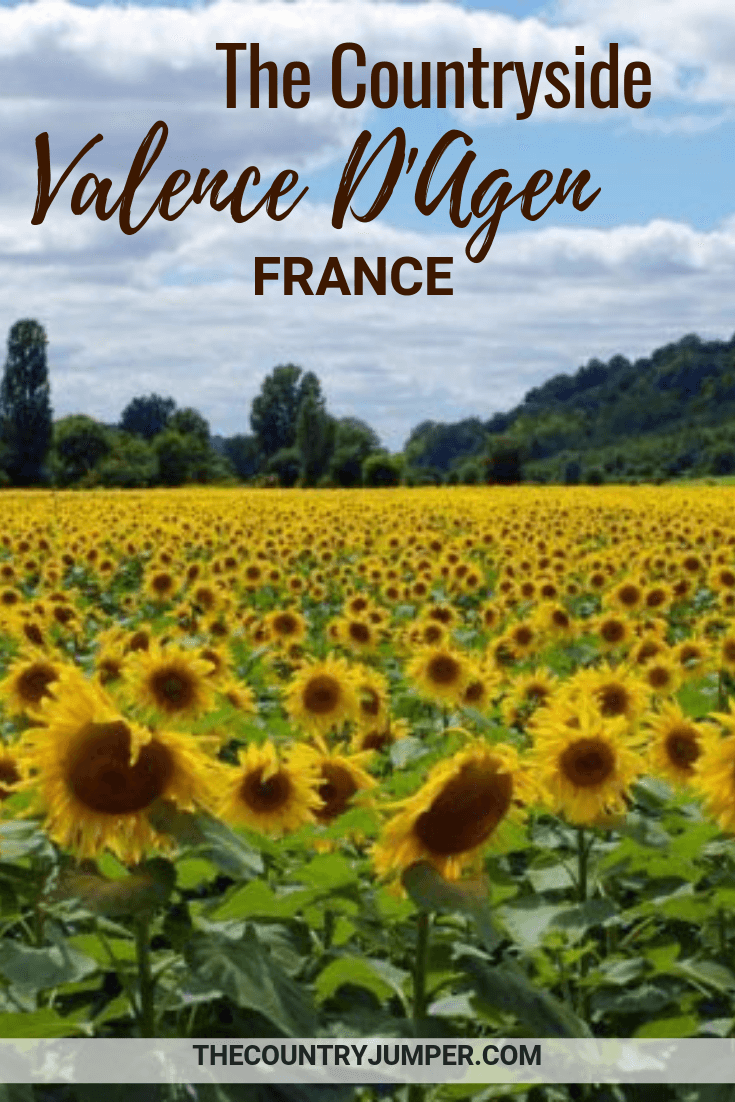