Why I Moved Back to America in the Era of Trump

“I don’t know, I think he might have a chance”

There was just one of them in the crowd, one naysayer.

The rest of us merrily drank, bought Hilary buttons, and watched the election day news from bitterly cold Prague with full faith that America couldn’t possibly be doomed. The Democrats Abroad Party at Hora Hous in Prague started at 8:00 PM, that’s 2:00 PM on the east coast of the U.S. Absolutely nothing was happening. Polling was still predicting a Democratic win, and there was just one naysayer in the crowd.

I was home by 11:00 PM and tucked into bed for my 7:30 AM class the next morning. Patriots had taken the next day off. Win or defeat, they said, they would need the day off. I was far from a patriot before November 8th 2016 rolled around, and then I woke up on November 9th 2016.

It was like any morning on which my alarm sounded before the sun had made its appearance. Except it wasn’t. As my brain registered which morning it was I fumbled around beside my bed for my iPad, sleep still blurring my vision I launched safari and pounded out the words.

A red bar filled the top of Google’s search results.

My eyes filled with tears.

I could not believe what I was seeing.

I am not different from most in my grappling with that morning, or that week, or that month, or even still with our reality today as I write this, nearly 18 months later.

But I was different in that I was not here. I was living abroad. I’d rejected my country as my own and its values as my values and I’d moved abroad five years earlier. But back then I could complain about serving sizes larger than any human possibly needs. I could moan about yoga pants and Ugg boots and the incessant consumerism which  blankets every American in the same clothing. I could embarrassedly shush my father when he spoke at unnecessary volumes in public places, and I could pursue every European man in jealous pursuit of his free health care. But in the end I knew that the man at the helm of it all was a good person. He was respectable and kind and intelligent. And despite the taunting any American abroad gets, especially from their closest friends, I could feel comfort in knowing that the world saw my home country in a positive light, or at the very least, it’s leader.

I spent that week in each one of my classes talking about nothing but the election. I tried to reason how hate, and stupidity, and cruelty, and misogyny, and racism, and sexism (and sexual assault), and just pure evil, had won. I could think of nothing else.

And while Americans were all threatening to flee to Canada I started thinking that maybe I needed to go home. Maybe my country needed me.

I remained in Europe for the following year, save a two week visit back for my younger brothers Ithaca graduation, during which I was inundated by American news, making it crystal clear just how truly terrible this entire situation was. Every new person I met overseas, within moments of introduction, asked me what had gone wrong that day, how did my country end up where it is. I didn’t have answers, I could only shake my head and apologize for the mistakes I hadn’t made and the words that had been said which weren’t my own. 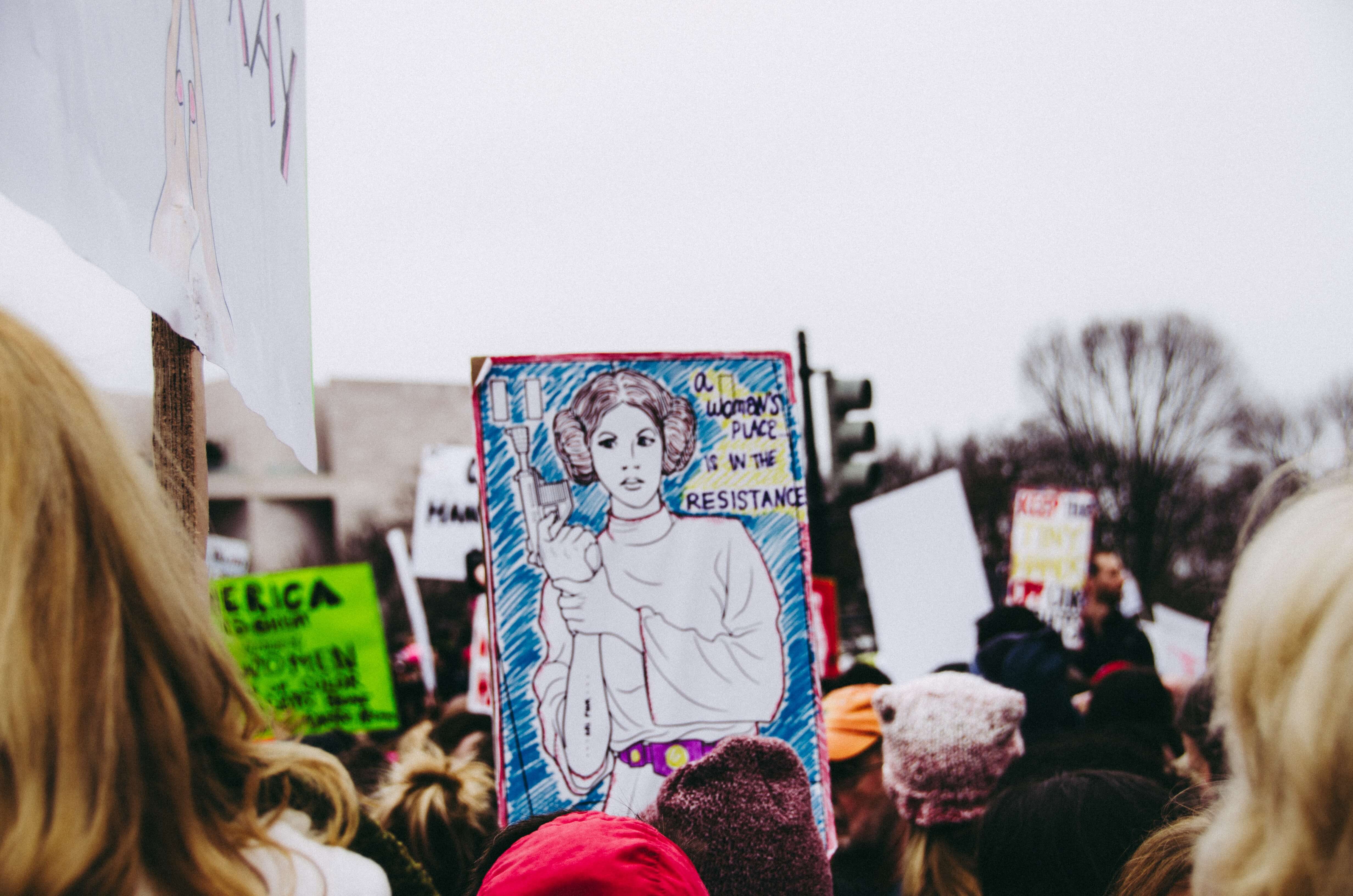 Just over a year later I was back on American soil with the plan to stay for the first time in nearly seven years as an expat. And while it’s true that there were personal and non-political reasons guiding my decision to make that return journey I also felt I needed to be here. I felt this country with its torch yielding band of haters needed me. I felt that, if nothing else, I could share my stories and I could spread an understanding of the world that might begin to quiet the fear and the hatred, or at least, bridge the divide. But actually, to be honest, I had no idea what I could do.

I’m from Vermont, perhaps the most liberal state in the union. I’m from the state that produced Bernie Sanders, the band Phish, and Ben & Jerry’s. We wear flannels, drink maple syrup, and have pizza places decked out in prayer flags. We vote blue presidentially, hands down, without a contest, every. single. time. What could I do to change the hate. That world was far removed from mine.

And then one day it fell in my lap, an opportunity. And today I am working on a midterm campaign for a Congressional seat in NY-23. Ithaca. That place where my brother graduated from a college back in May.

The campaign I’m working on has the potential to unseat a key Republican player, an author of the latest tax bill, a truly bad man. And the woman I’m working to put in office is first of all, a woman, she’s also well educated, and experienced, and smart, and gay.

I don’t know if what I’m doing will make a change. And with my track record I could very well be back abroad before the midterms come around. But I’m ready to fight this fight because whether or not my values align with American ones this world has no space for hatred. Let’s debate taxes all day, let’s disagree on banking regulations, and whether or not we should spend $1,000 to have the latest iPhone cause it’s trendy, but let’s all be clear on one thing.

There is no room for hate.

I’ll be the naysayer on that. 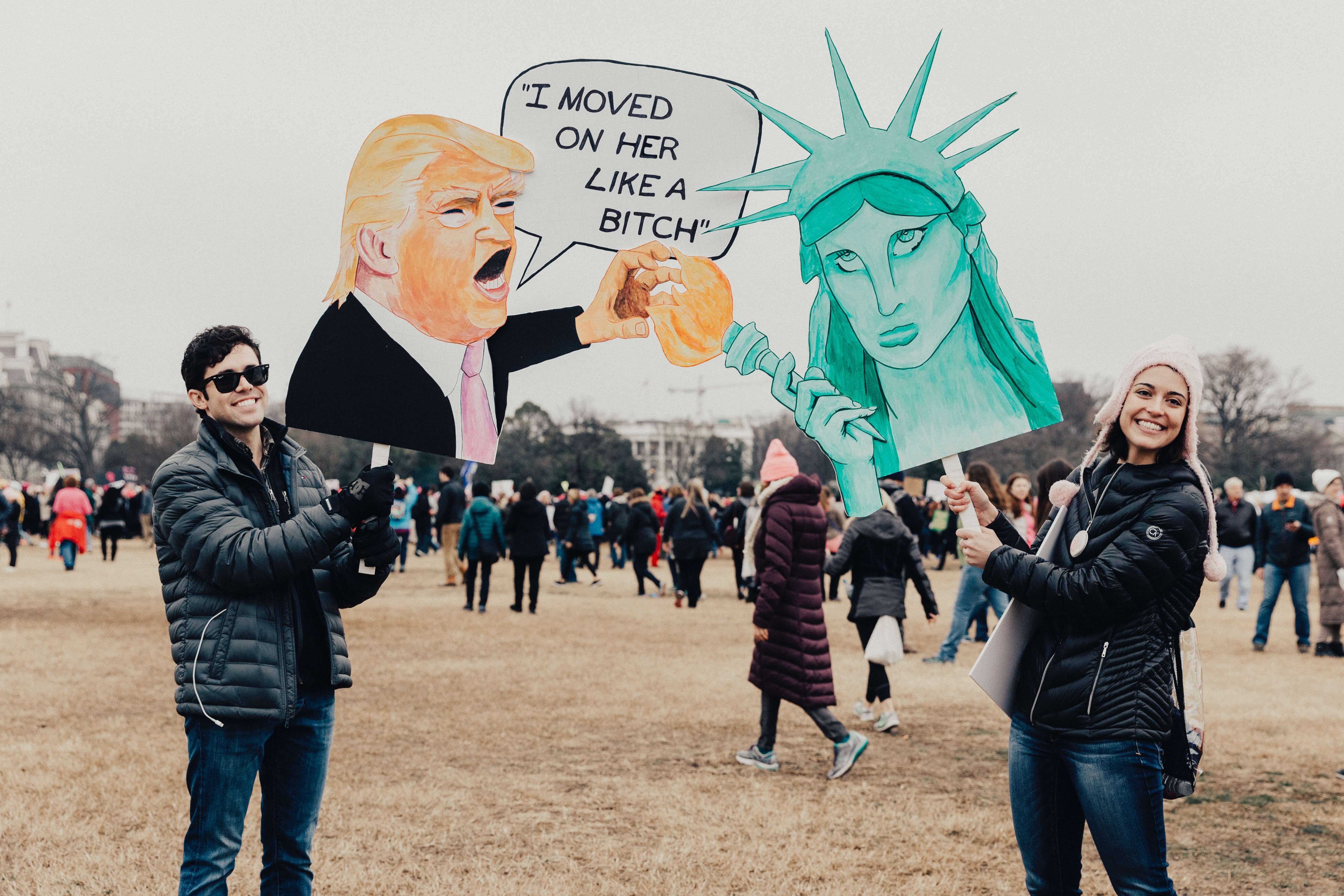 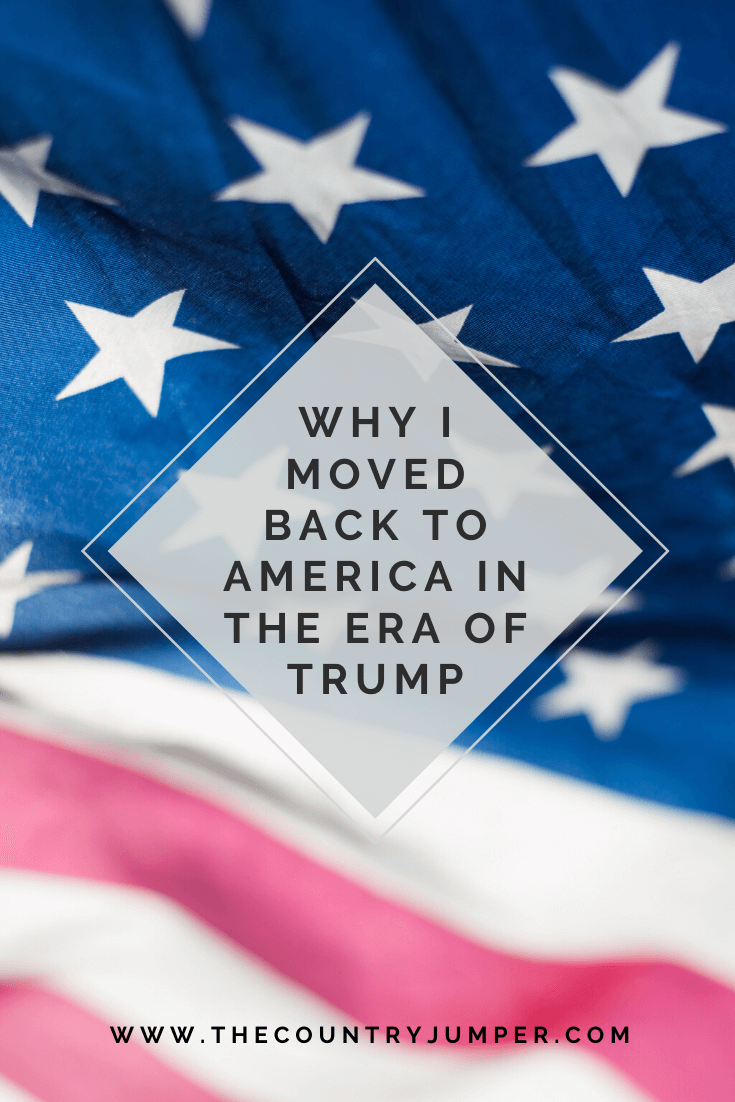 I love this post so much. I’m an expat in the US at the moment and I feel like I’ve been holding my breath ever since Trump got elected. Every day is a new “WTF” moment and some days I think it would be easier just to move back home. But I don’t.

Thanks so much for reading, Katherine, and thanks too for sticking around! I know it would be easy to bail but we need people like you here more now than ever <3

Fantastic Caitlin. I wish you every success in this. Some pretty messed up times in the US. It’s truly the first time I have actually realised just how many armed people there are there. I do not scare easily but this scares me. We have a banking royal commission on at the moment. Just had a royal commission into the Catholic church too.

Thank you so much Shannon! These are undoubtedly scary times, it’s hard to think that we can make a difference, but here’s to trying!

Fantastic writing. You echoed my thoughts and feelings so well… the drop in my stomach, the doubt that it could ever happen… I first started traveling when Bush was president. I spent some time in Britain, where people were not happy. They believed the US dragged them into the Iraq War. It was a stark difference to 2009 when I was living in Tanzania and Obama’s face was EVERYWHERE and everyone smiled when they talked about him. It’s crazy how much our leaders can influence how we feel about our country and how others view us while abroad.

It’s truly astonishing isn’t it. It’s such a responsibility we have and they have – being in that role. Not just to the U.S. but to the world. Now I’m out traveling again and its amazing how quickly people ask me, so, do you like Trump? All over the world. Everywhere. It breaks my heart.