Why Millenials will Create World Peace

I’ve spent the past six nights in hostels in Cadiz and Cordoba, Spain. September is a great time to travel because the masses have retreated. But it’s an even better time to stay in hostels because the youth have been herded back into the confines of traditional education.

Playing the piano in the corner of the common room is Tac. He’s an American born Japanese. Which means he had dual citizenship but according to Japanese law, at 18, he had to renounce one or the other. So today he has a U.S. green card and Japanese citizenship and speaks Japanese, English, Spanish, and French. He writes for medical science journals but only enough in order to live. His passion lies elsewhere. He plays me multiple songs he’s composed on the piano, named Seville, Granada, etc., after the cities where he composed them. He plans to open a theater in Africa when he has enough money. Everyone opens schools, he says, but what about the arts?

Then there’s the man from Madrid. He’s an actor. But since that doesn’t pay the bills he’s also a nurse. He works in a home for people with mental disabilities. He told us about the woman who lives in the home and also works as a prostitute. She has high functioning downs. It’s the policy of the home, he tells us, to educate and advise, but not to control.

Then there are the Germans, the Israeli, the French, the woman from Kentucky working on making Spain her home. And that’s just Cadiz.

Cordoba has a whole now cast of characters.

Ann-Sophie, a 28-year-old Belgian with icy blue eyes and frizzy, dirty blonde hair. She works for a company that studies tropical medicine. She travels multiple times each year to the Congo and surrounding countries to research contamination in blood transfusions. She’s working on her PhD. 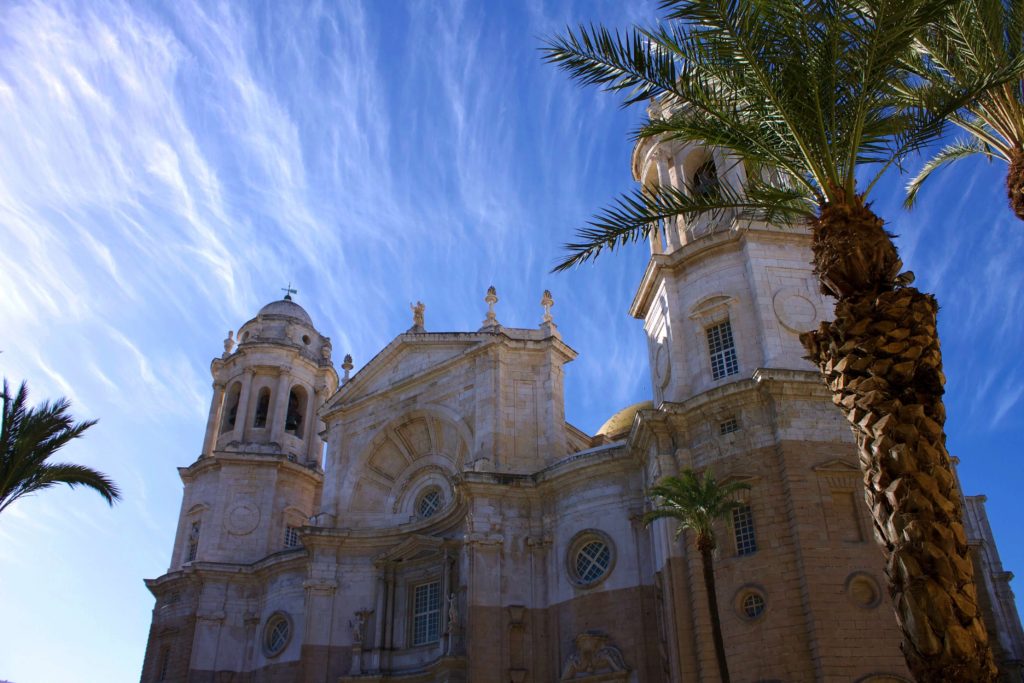 The 20-year-old with the cute dresses and matching lipstick grew up in France, but now lives in Germany. Somewhere along the way she spent time in Costa Rica. She speaks French, Spanish, English, and German, each as fluent as the last. She is as mature as the experiences she’s stuffed under her belt.

As he’s easting his salmon, avocado toasty I ask the Brazilian what he does in Paris, where he lives. He’s a diplomat. Previously he worked on a climate change committee. Oh, I interject, that’s not a real thing. Momentary confusion as my sarcasm translates. We refocus on his diplomatic duties. He tells me there’s a difference between looking crazy and being crazy, referring to Kim Jong-Un, at my prompting. But are we fucked? I ask. His eyes dance as he smiles in a kind of confirmation.

But how could we be fucked? How can you think we are fucked when Callie, from Portland, with a dog but no longer a fiancée, stutters a ‘sorry’ across our U.N. like assembly circled around a bowl of Sangria, to the newly arrived Mexican in confirmation of the fact that yes, she is from the U.S.

Each person sat around that circle talks to the other. We eat together, drink together, laugh together, dance together. Our borders dissolve into the imaginary lines they are. Our differences fascinate rather than terrify us.

So tell me again. What was that problem you had with us millennials? 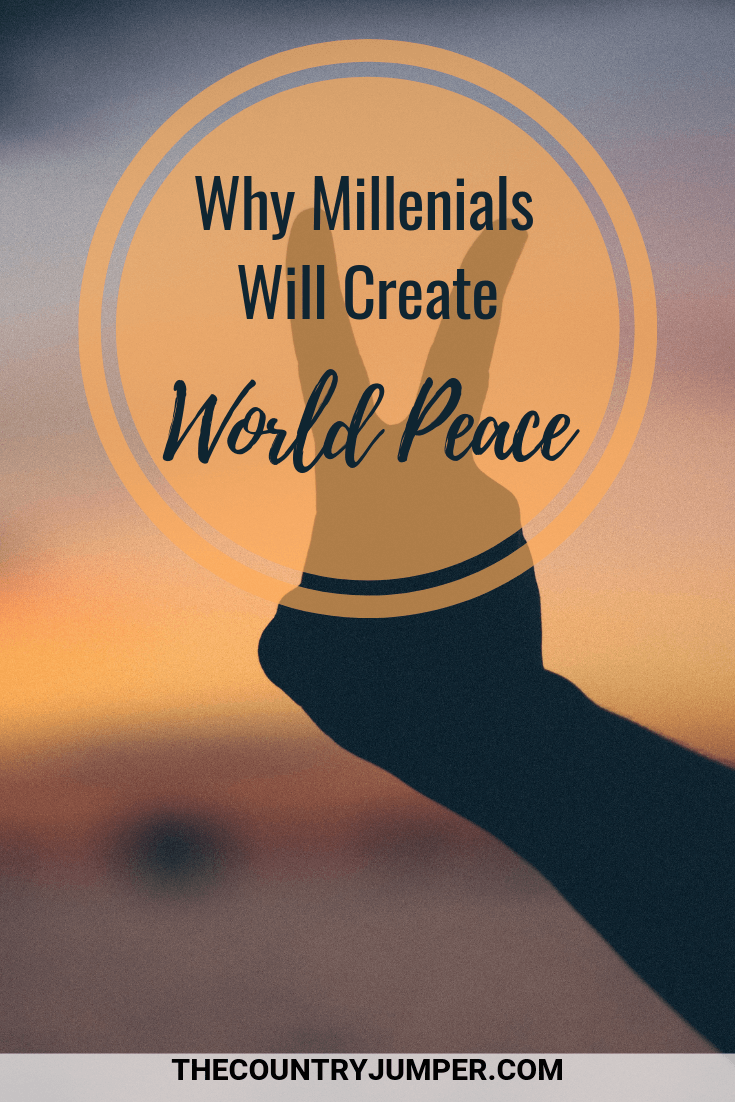